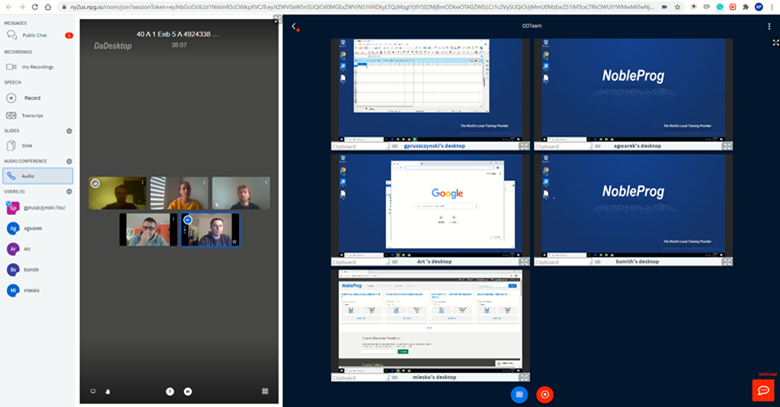 Many learners would argue, quite vehemently, that science is hard. While most science instructors try to discourage students from having such terrible ideas about science, the truth is that it’s a bit true. Science can be hard— that’s why a lot of people struggle with it. But the reverse is also the case. Science can also be easy.

The last thirteen months have seen instructors and teachers battle with showing their students that science can be easy. The fact that students now have to learn science via online mediums that leave no room for practical lessons makes it even harder. It’s even more frustrating for teachers who have rightly figured out that practicals are the easiest ways to teach science.

In a world of online classes, it’s a bit difficult to add that element to lectures. But it’s certainly not impossible. Here are some of the best online tools to help teachers with lab assignments and exercises.

Ever since chemistry became a subject, it has been a bane in the minds of many students. But this app, appropriately named chemical touch, may just be that tiny bit of magic needed to make students understand chemistry better. The app comes with a full periodic table and all the elements on the table have interactive features. This means that once a student touches an element on the table, they can interact with it and study it in more depth. For example, they can learn about its atomic mass and the other properties of the element by just touching it.

Frog dissecting is that one biology experiment that everyone did— and complained about. The experiment can make a lot of people queasy, and many times teachers waste time on comments about how nasty it is rather than the science of dissecting it.

With Frog Dissection, teachers don’t even have to be physically in the room with students. They can just allow them to dissect the frog through the app. To make things even better, the app makes sure that students can dissect themselves without needing the help of a teacher. That’s why it comes with step-by-step instructions and loads of in-depth information about the organs that the student is dissecting.

Stephen Hawking’s Snapshots of the Universe

This is a long name for an app, right? But we’ll allow it because any shorter, and it would have been less epic. This app, as the name says, is dedicated to telling the story of space through the eyes of accomplished scientist Stephen Hawking.

The world of the app is based nearly entirely on the writings and thoughts of Hawking, and it gives learners a shot into how space would look like if Hawking were right about everything. It comes with ten interactive experiments and video segments that help students understand and appreciate the universe. So teachers don’t have to drag learners to a telescope to look at the night sky— they can simply use a tool.

This app is probably the best tool for expanding upon concepts learned in class. It’s especially good for curious students who are hooked during class and would like to explore the night sky even more. It comes with several articles and videos that help kids understand a lot more about our universe, the solar system, and a lot more. The great thing about the app is that the knowledge it contains is never stagnant. NASA consistently adds new stories to it every week, so students always have something new to learn.

DaDesktop isn’t the regular science online learning tool— instead, it’s more of a system that helps students learn anything— including subjects outside science. It’s an all-in-one virtual coaching platform that is very easy to use. It’s fast, has seamless integration, and facilitates the easiest remote coaching you’ll ever see. It also comes with unlimited screen sharing, slide sharing, text communication, and break-out rooms. All of these make it easier for science teachers to break down the more technical and theoretical parts of their subject matter into easily digestible bits for students. If all the other tools made practical aspects easier, this one makes the theoretical part easier to instruct.